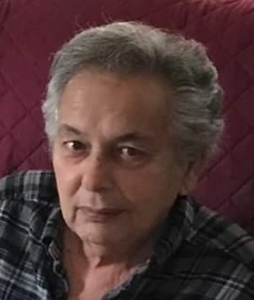 James V. “Dixie” Tutlo, 79, of Trainer passed away on Wednesday, March 11th at his home.  He was born in Marcus Hook to the late Victor and Rose Tutolo.  Jim was a graduate of Chichester High School.  He worked for many years as a pipe fitter for the Sun Oil Company until his retirement.

He had a passion for restoring old and antique cars.  He also enjoyed making tools and machines.  He was a former member of the Mercury Gun Club and liked to hunt.