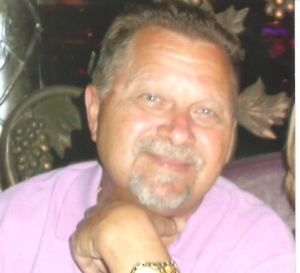 Leon D. Shaw, 64, of Middletown, De passed away on Friday, May 10th.  He was born in Chester to the late Reginald Shaw and Jessie Strain.  He was a graduate of Chichester High School with the class of 1972.  Leon served his country as a member of the United States Coast Guard.   He worked for Noramco as a Senior Warehouse Specialist for 36 years.  Leon was an avid Philadelphia Eagles fan, loved to travel, enjoyed spending time at the beach, eating seafood, and most of all loved to spend time with his family, especially his granddaughters who were the light of his life.

His funeral service will be held on Friday, May 17th at 11am at the Joseph A. Ward Funeral Home 1459 Market St. Linwood, Pa.  Friends and family are invited to his viewing on Thursday evening from 6-8pm and Friday morning from 10-11am.  Burial will be private.  In lieu of flowers, donations in his name can be made to St. Jude’s Children’s Hospital.  Online condolences can be sent through www.jwardfuneralhome.com.