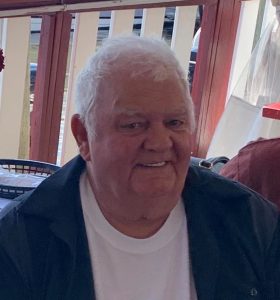 Louis W. Caratello,79, of Chestertown, MD passed away on Saturday, December 11th at his home.  He was born and raised in Chester to the late Louis and Lucille Caratello.  Louis worked as an auto body mechanic until his retirement.  Louis was a duck necker, working at the Duck Neck Campground in Chestertown, Maryland for many years.  He enjoyed boating and crabbing.  He was a member of the Fraternal Order of Eagles and served as the director of recreation in Marcus Hook for many years.

His funeral service will be held on Thursday, December 16th at 2pm at the Joseph A. Ward Funeral Home 1459 Market St. Linwood, Pa.  Friends and family are invited to his viewing from 1-2pm.  Burial will follow in Lawn Croft Cemetery.