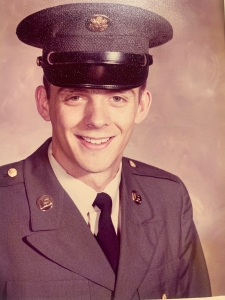 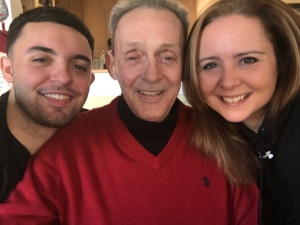 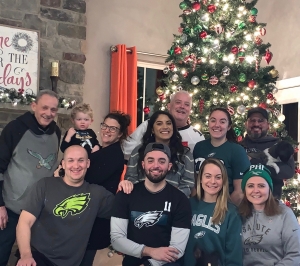 Scott D. Okeson, 68, of Glen Burnie, MD formerly of Upper Chichester passed away on Wednesday, October 28th.  He was born in Trenton, NJ to the late Howard and Norma Okeson.  Scott was raised and educated in Upper Chichester where he graduated from Chichester High School with the class of 1970.

Scott was a truck driver for Airborne Express for many years until his retirement.  He was also an active member of the Local Teamsters Union.  He loved to play guitar and was a fan of 60’s and 70’s rock-n-roll.  He was also an avid fan of all Philadelphia sports teams and enjoyed playing golf in his free time.

In addition to his parents, he was predeceased by his brother, Kirby Okeson.  He is survived by his daughter, Marci Mustachio (Mike); brother, Jeffery Okeson (Jennifer); grandson, Dominic Bailey (Shanyra); nephews and nieces, Kyle, Ashley, Jackson, Jameson, Brenna, and Carly Okeson.

His funeral service will be held on Wednesday, November 4th at 3pm at the Joseph A. Ward Funeral Home 1459 Market St. Linwood, PA.  Friends and family are invited for visitation from 2-3pm.  In Scott’s honor, the family requests that you wear your Eagles gear for the services.  Donations in his name can be made to the Hospice of the Chesapeake at www.hospicechesapeake.org/giving/donate-now.   Burial will be private.